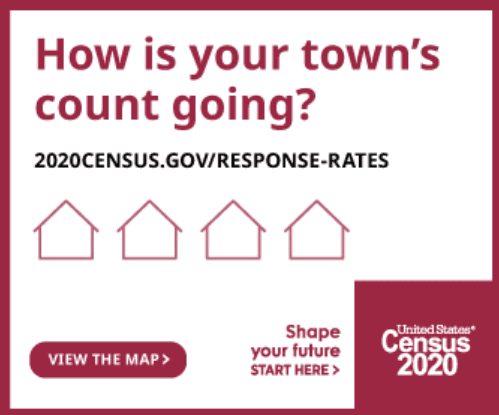 The goal of the 2020 Census is to count everyone once, only once, & in the right place.

Ultimately, the success of the census depends on everyone’s participation. The Census Bureau relies on collaborations with organizations and individuals to ensure that everyone participates.

People in your community use census data in all kinds of ways, such as these: 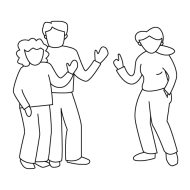 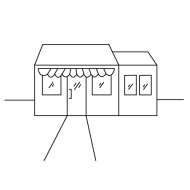 Businesses use Census Bureau data to decide where to build factories, offices and stores, and these create jobs. 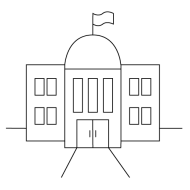 Local government officials use the census to ensure public safety and plan new schools and hospitals. 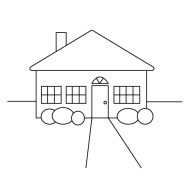 Real estate developers and city and town planners use the census to plan new homes and improve neighborhoods.

Why Do We Take the Census?

The U.S. Constitution mandates a headcount every 10 years of everyone residing in the states and U.S. territories, including people of all ages, races, ethnic groups, citizens, and noncitizens. The census determines the number of seats each state has in the House of Representatives. States also use the totals to redraw their legislative and school districts. The population totals also affect funding in our community, and data collected in the census help decision makers know how our community is changing. County departments, public schools and non-profit community rely on data to design appropriate programming and services.

Approximately $675 billion in federal funding is distributed to communities each year. Every person not counted represents a loss of $2000 dollars of federal funding to a community.

What is a Hard-to-Count Population?

Where are the Hard-to-Count populations in Roanoke County? 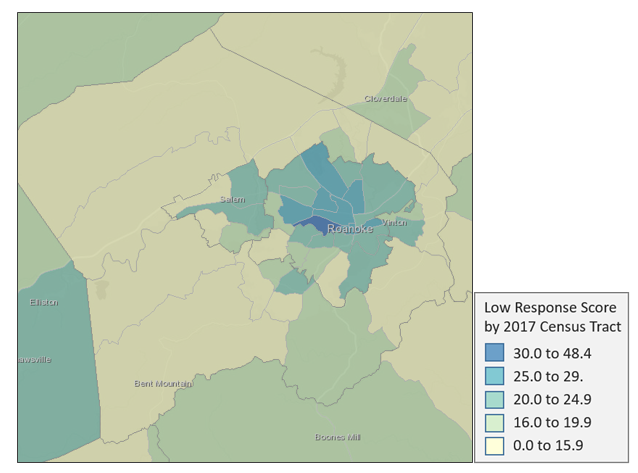 The map to the shows areas with various response rates. Darker blues indicate lower response rates. The Census Bureau anticipates a higher non-response rate (between 16.6% to 20.6%) in six locations in Roanoke County (around Colonial Avenue, Route 220, and SW Hollins) and the Town of Vinton.

Your data is safe.

Census data is scrubbed of personally identifiable information; the results from any census or survey are reported in statistical format only. Under Title 13 of the U.S. Code the Census Bureau is required to keep respondent information confidential. It is a felony for any Census Bureau employee to disclose any confidential census information.

Postcards sent to most homes in the U.S. Households will be able to respond by internet or phone.

Letter with information to take survey online (the majority of people will get this) or Letter plus Paper Survey. Additional letters and postcards will be sent throughout March to households who have not responded.

Letter and paper questionnaire to non-respondents

Another postcard reminder to non-respondents

Non-response follow-up: Census enumerators visit addresses that did not complete a Census questionnaire and collect information at the door

There are some important changes in 2020: 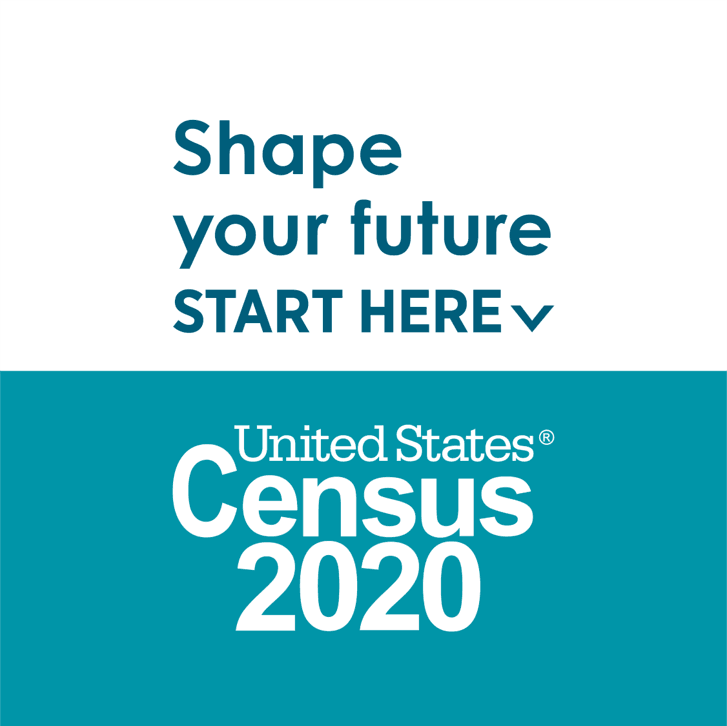